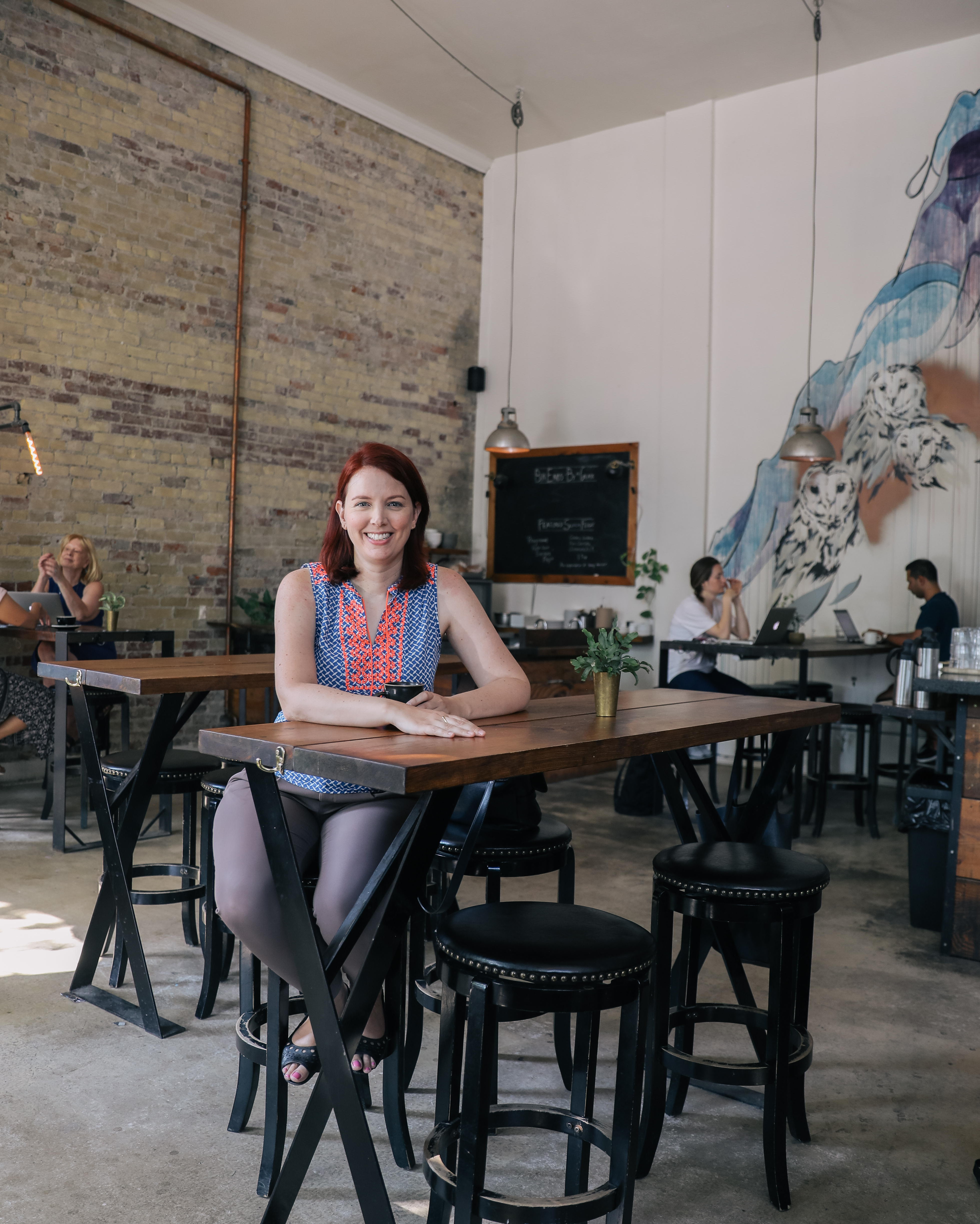 “My parents’ marriage was an unlikely union. My mom, Irish Catholic from Belfast, and my father, English Protestant from Montreal. My sister and I grew up with stories about The Troubles (the three decades of political violence in Northern Ireland). My mom’s family lived in Ardoyne, a working-class Catholic area in North Belfast that was in the middle of much of the conflict. At family gatherings I’ve heard tales of spotting backyard snipers, bombs going off down the street, and near-death escapes.

Like many Canadians, my mom’s family came here for a new opportunity.

Immigration has become a heated debate over the years, even within my own family. I’ve had to highlight a few times in discussions that Jesus would welcome refugees and that it was the Irish Catholics who used to be seen as the terrorists.

I’ve discovered that I feel the most Canadian when travelling abroad. Many international cities like to highlight that they’re diverse. In response, I often point to a sign of Toronto’s deep diversity: our public transit system (the TTC) provides information by phone in over 80 languages. That’s the Canada I want to live in. A country that not only welcomes people from around the world, but also supports newcomers. And one with a commitment to reconciliation with Indigenous peoples.

As a white Canadian, I have many privileges. No one questions where I come from, if I belong, or if I’m Canadian. I don’t have to worry about my skin colour or accent being a barrier to finding a job or a place to live. I’m not carded for walking down a street. It’s why I take it as a personal responsibility to fight for social justice and speak out about racism, hate, and white supremacy in its many forms. This federal election, I will be voting with that commitment.” — Jennifer, Toronto/ Treaty 13