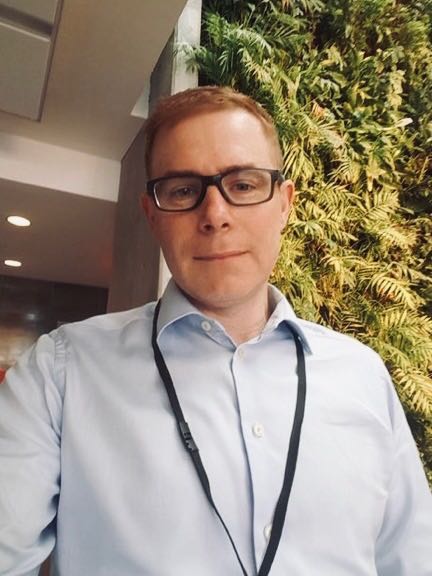 “A branch of my family arrived here in the 18th century as part of the Loyalists resettlement following the American Revolution, while others migrated over from Europe. Everyone came here from somewhere else, in some manner, and in that respect, my story is not necessarily unique.

My family settled along the Northwest Miramichi River, in northeastern New Brunswick. Parts of five or more generations of my family on both sides lived and died along about 20 kilometers of the river and its tributaries. I grew up in Ottawa, but I would visit frequently, and the region was full of places that had significance to my family. I remember the old barns, family houses, and even visiting cemeteries with family members dating back generations on the headstones. As a kid, I didn’t think it was all that special or different from the experiences that others had.

In school, I don’t remember learning much about indigenous history or cultures from other parts of the world. But things are so different for my children, who at an early age are much more steeped and aware of these things than I was, which is remarkable.

There is no overarching, stereotypical Canadian story. I think when you ask someone what it means to be Canadian, the conversation often turns to things that aren’t part of everyone’s identity. That’s because Canadian identity can accommodate so many stories and backgrounds. I hope we never reach a point where there is a defined Canadian experience that we all have to subscribe to, because if we do, that’s when we start excluding people, including with those who have as much a right to call this country home as I do.” — Andrew, Edmonton/ Treaty 6