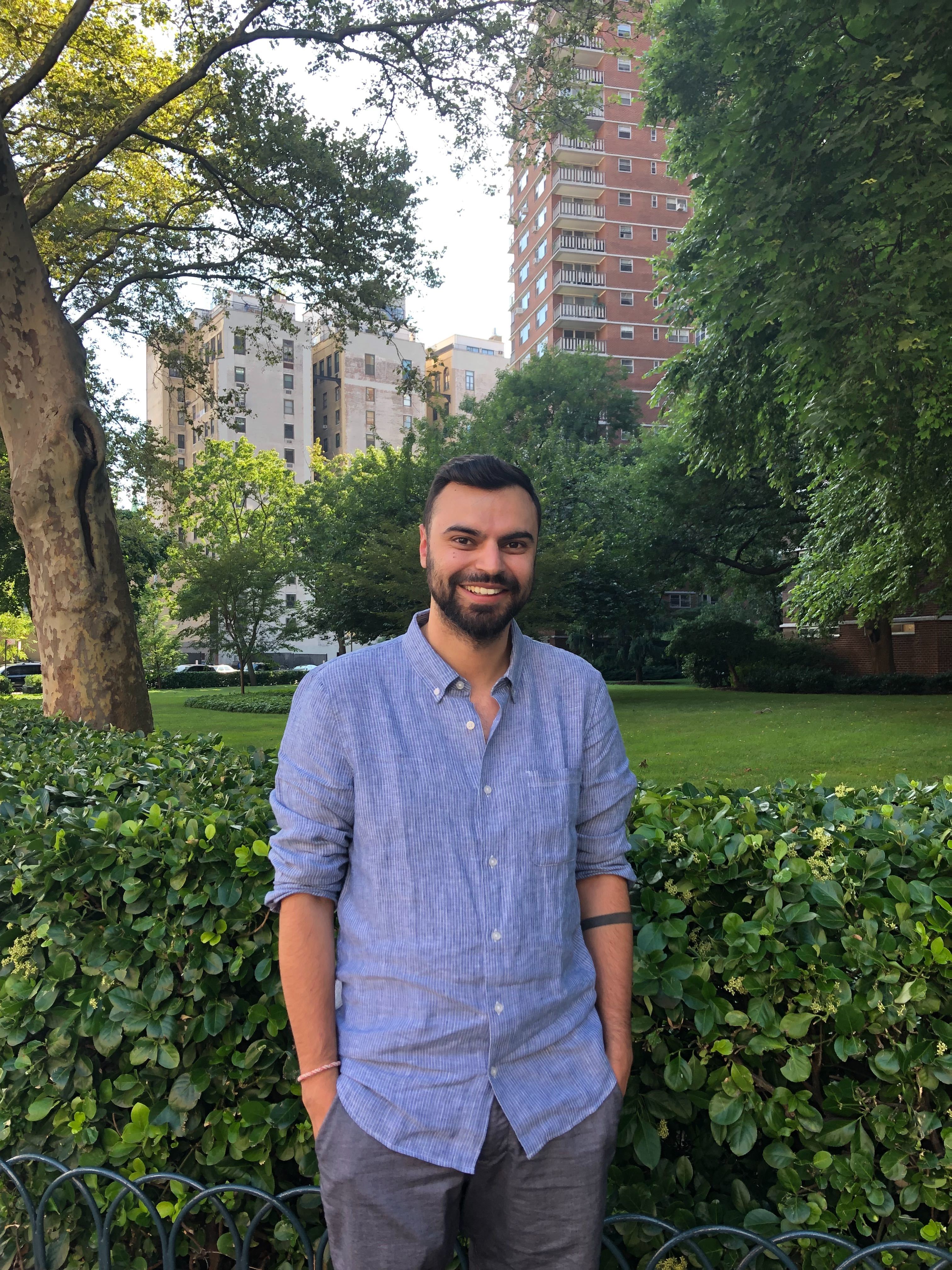 “My family moved to Canada when I was 8 years old. We were refugees, fleeing the violence and political instability that gripped Afghanistan at the time. After spending a bit of time in the Toronto area we eventually settled in Saskatoon.

My childhood wasn’t defined by any hardened tensions around race or identity. I felt fully embraced. I made friends easily and was even elected class president in high school. It never really dawned on me that I was an outsider or that I was different from my peers. Looking back, I feel like I grew up in a certain type of bubble. I arrived fairly young and was accepted immediately. It made me lose sight of questions around identity and belonging.

As I’ve become older, I’ve started to reconnect with my cultural and religious roots. These aspects of my Canadian identity have gained greater importance for some reason, maybe due to age or the particular social and political climate we live in.

There’s a long overdue reckoning in Canada regarding what it means to be a colonial, settler society. We need to be honest about our history, and live up to the ideals we hold for ourselves as a country, including the laudable aspiration that we are a country for everyone. We need an inclusive sense of multiculturalism that at its core recognizes the special and foundational place of Indigenous peoples.” — Ishmael, Saskatoon / Treaty 6 Territory