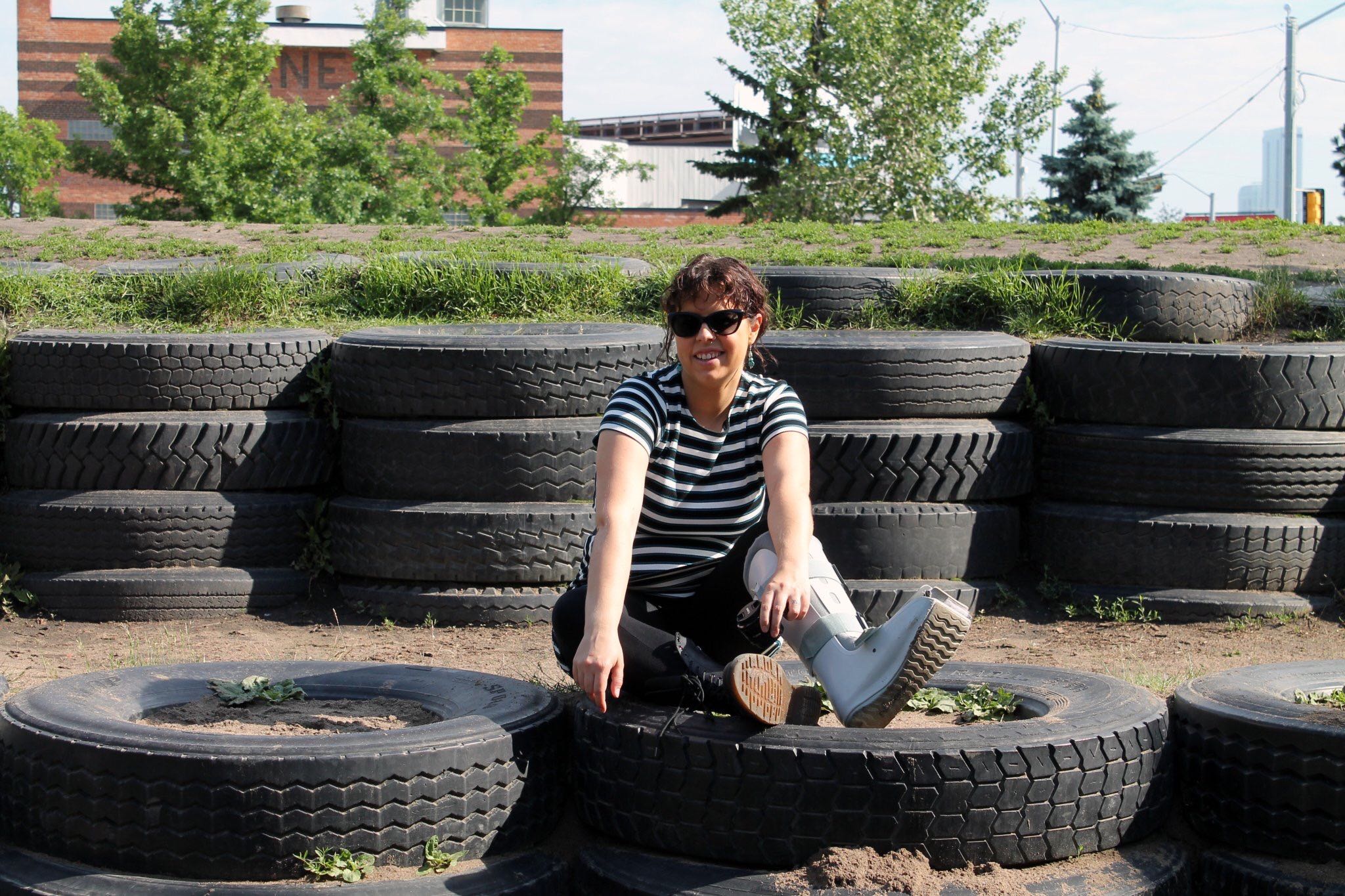 “My mother’s family is from Odessa, Ukraine, with my great-grandparents and grandparents immigrating to Canada around World War I, fleeing the violence and persecution that existed in Eastern Europe. My dad’s mother is Haudenosaunee from Akwesasne, which is part of the Haudenosaunee Confederacy. His father, as far as I know, was from an American family of British origin that lived in Chicago then moved to Blackfalds, Alberta.

My parents met at the head office of Dome Engineering in Calgary during the late 1970s. In 1990, we moved to my grandfathers farm near Blackfalds, which has been in the family since 1910. That’s where I grew up, with my grandparents and cousins who all lived nearby. I loved growing up with my kin.

It’s hard to explain what it means to be Canadian. A mix of gratitude and resentment. My family was able to find safety and refuge in Canada from the social unrest and violence of Eastern Europe, but at the same time, Indigenous people were being dispossessed and persecuted. It was never hidden how my family farm came to be. My grandmother made sure we knew that colonialism enabled our home.

I am proud to live in my community — a diverse neighbourhood in Edmonton. Canada is at its best when it is accepting and inclusive; when we recognize that everyone belongs. That’s when we’re strongest as a community.” — Kat, Edmonton/ Treaty 6 Territory