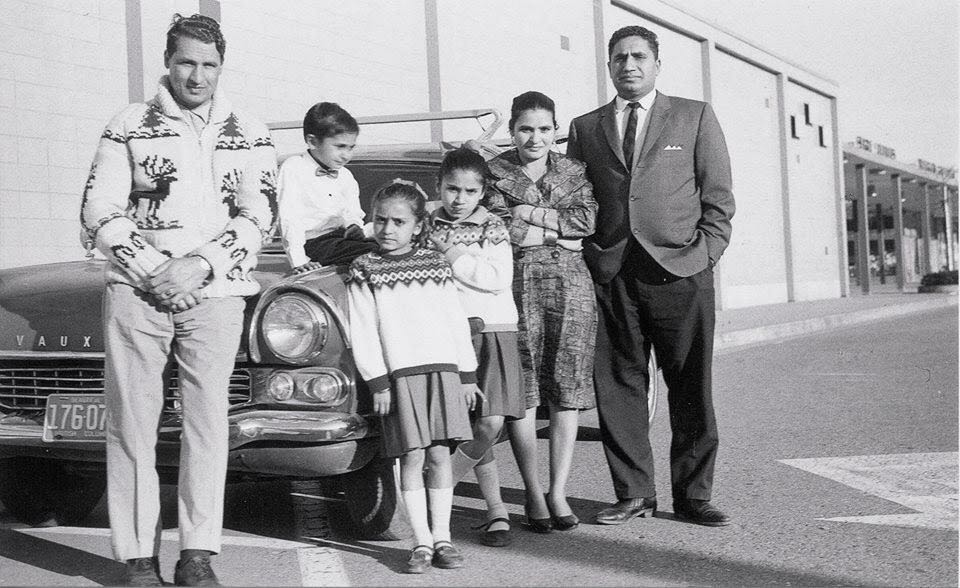 “My great-grandfather came to Canada in 1906 to work in the lumber mills of British Columbia. He was among the first generation of South Asian migrants to Canada. But, discriminatory migration policies at the time prevented him from bringing his family with him, so my grandmother and their children remained in India. When he was old and could no longer work in the mills, he returned to India. 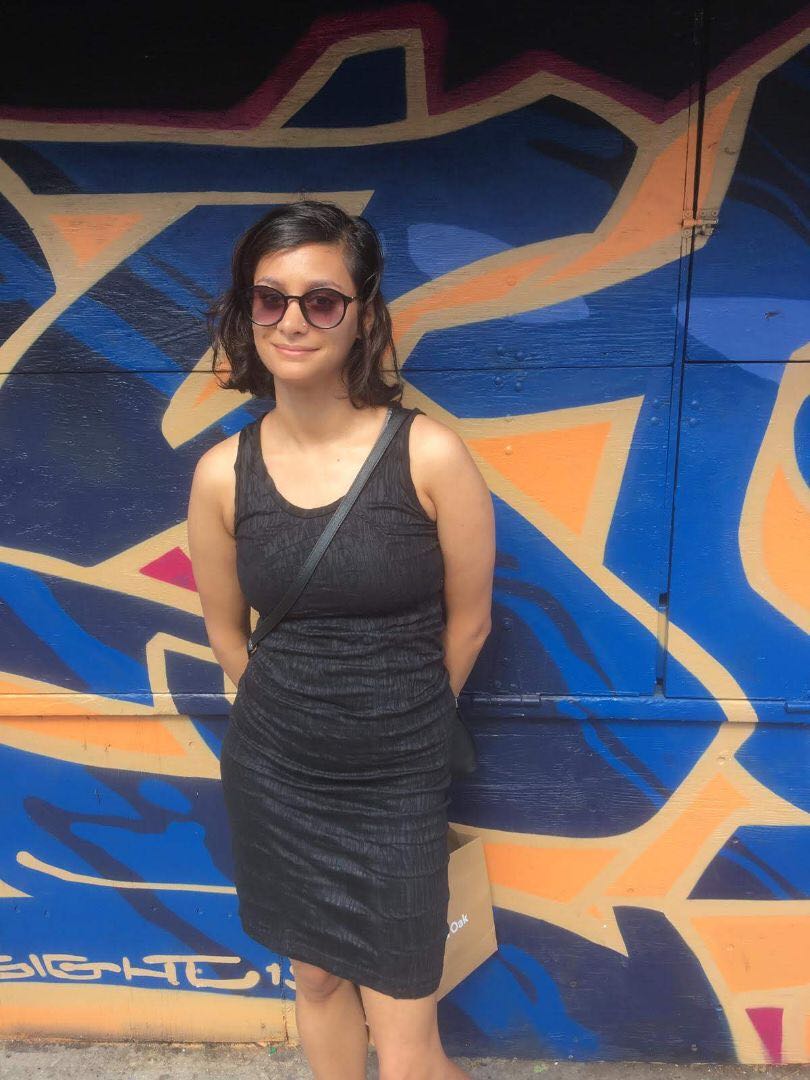 My grandfather followed a similar journey, arriving here to work in the 1950s. Shortly after he arrived, the law changed and migrants were allowed to bring their families with them to Canada. My dad was four years old when he moved with my grandmother and his siblings to south Vancouver to live with my grandfather.

On a trip back to India, my parents met and eventually got married. They moved to the lower mainland, settling in Coquitlam, where I was raised. In the nearly three decades that my family has lived there, it’s grown significantly, mostly through China, Korea, and other parts of the world.

I was lucky to grow up in such a multicultural city. At a young age, I was exposed to different people, cultures, and foods, all of which I considered to be unique to the cultural community they belonged to but also Canada as a whole.

My sense of Canadian identity encompasses the ability to hold a multitude of identities at the same time. It means being able to exist in a variety of contexts, and with a variety of different people, without diminishing your sense of being Canadian — that you don’t have to subscribe or box yourself into an overarching identity to be a Canadian. We can be who we are, and still belong.” — Krisha, Toronto/ Treaty 13