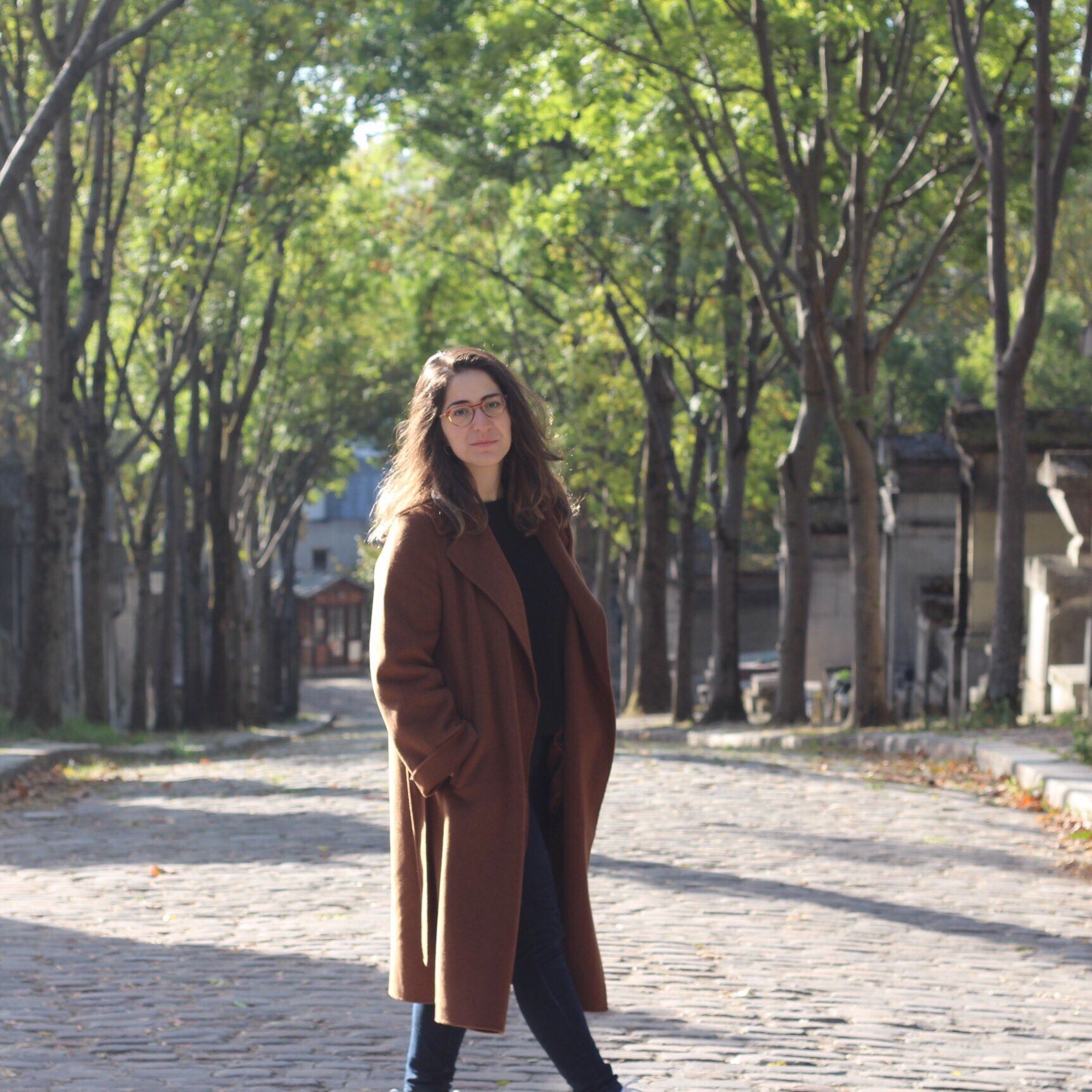 “As a child, I never really questioned my Canadian identity. We didn’t speak English at home and we mainly ate Iranian food. My parents weren’t familiar with many of the mainstream cultural references that others took for granted — like the music we listened to — but that didn’t matter that the time. It wasn’t until I was in university that I began to consider my position in this country.

I am Canadian, specifically Iranian-Canadian. My parents immigrated to Toronto in the late 1980s from Iran, leaving behind their families and a country in political turmoil. I was born in Toronto, did my school in Toronto and Montreal, and now I work in Toronto providing legal education to diverse communities on issues related to gender-based violence. I previously worked as a refugee and immigration lawyer.

In high school, I had friends who were also the children of immigrants. Even though their families came from countries other than my own — China, Russia, Italy — our experiences were similar. We were navigating multiple cultural identities, and I think this commonality drew us to one another.

I am concerned about where this country is headed in terms of its treatment of refugees and migrants. From punitive legislation reforms to cuts to legal aid funding for refugee claimants — the policy and the mainstream rhetoric is embedded in racism and continues to position migrants as threats seeking to take something away from us. As an Iranian, I am concerned as well about growing Islamophobia in this country, much of which is aimed at migrants and people of colour.

I am not sure how we got to this point — refugees and immigrants don’t undermine this country, but rather contribute to its complexity. This appears to be lost in conversations around migration today.” — Roxana, Toronto/ Treaty 13